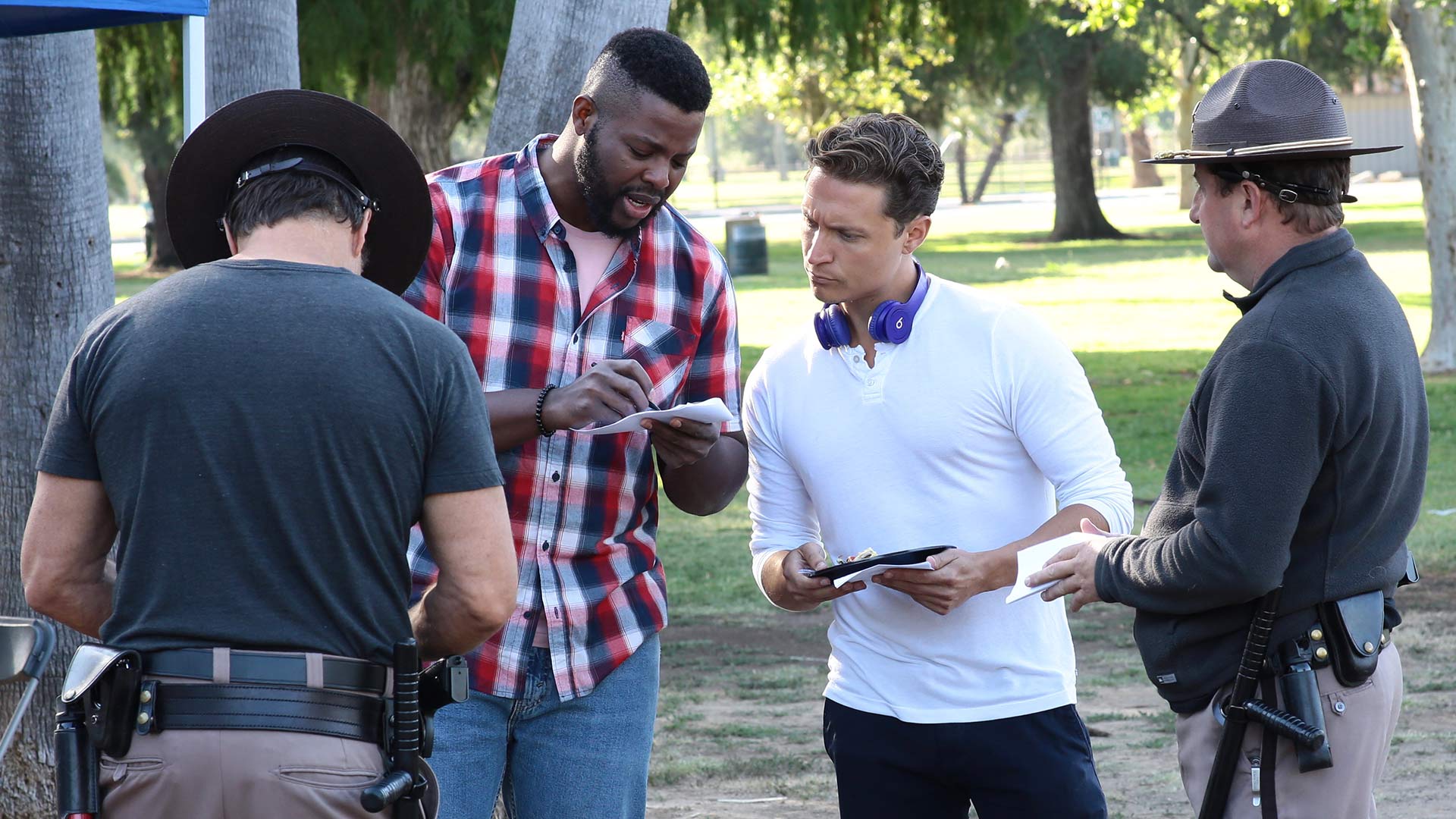 “It makes you see the world differently.”
– Josh Brolin

Utilizing VR, the viewer sees through the eyes of a 12-year old African-American boy as he and his dad are pulled over by the police. The scenario is based on a real life incident, with research provided by Time Magazine.

In August 2019, The Messy Truth VR Experience With Van Jones, Episode 1 was selected as a Finalist for Outstanding Innovation in Interactive Media for the 71st Emmy Awards.

The second episode in the series stars Academy Award winner Brie Larson. In it, the viewer utilizes VR to see through the eyes of a waitress waiting for her performance review as her boss uses it as an opportunity to abuse his power.

The scenario is based on a real life incident that was advised and researched by The Restaurant Opportunity Center United, a not for profit organization with a mission to improve working conditions for the nation’s low wage restaurant workforce.

The user is sitting with their co-worker, Gina (played by Larson) as you wait for your performance review. Your manager shows up late and makes condescending comments to you and Gina. Eventually Gina leaves and your manager begins to talk about your performance. He quickly turns the conversation into a chance to flirt with you. While making inappropriate comments, he gets closer to and closer. Eventually reaching his hand under the table to squeeze your leg. Insinuating that if you want to get a raise you have to, “play the game.”

The Messy Truth VR Experience uses sensors that track your hands, so when you put on the headset you more fully experience another person's world. 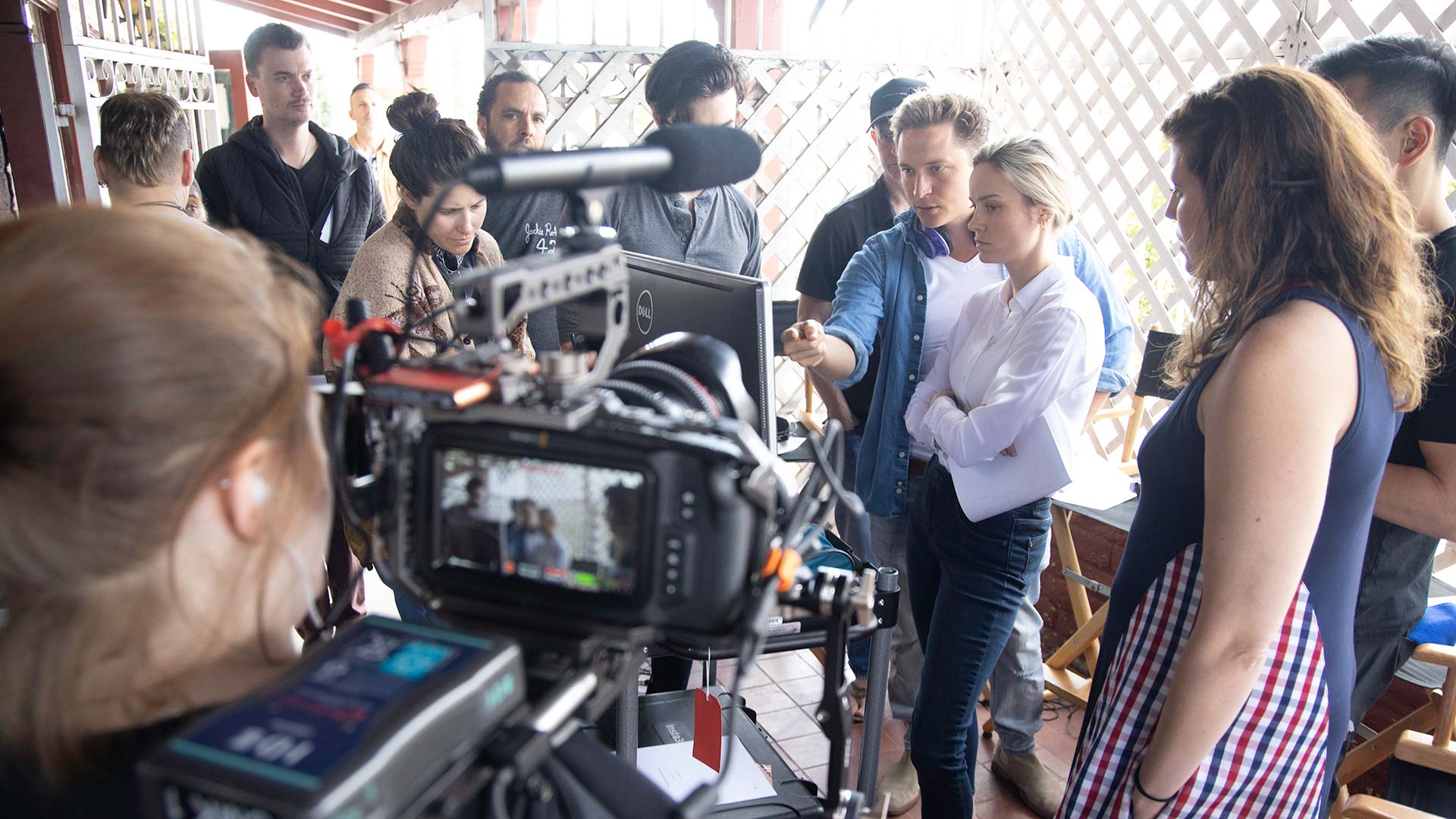